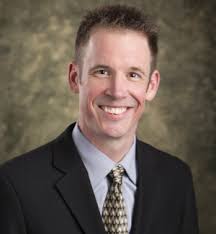 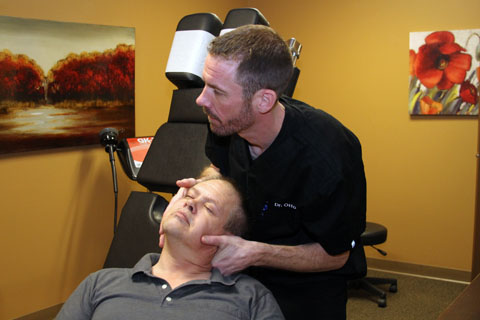 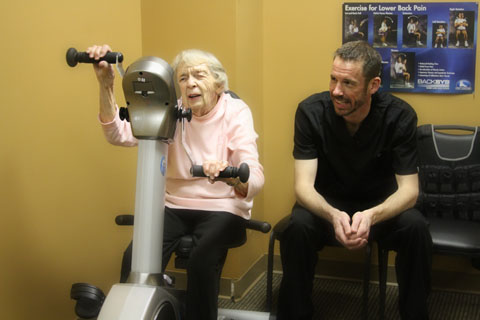 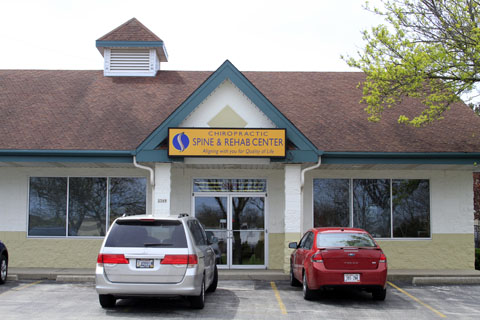 Native to Wisconsin, Dr. A.J. grew up in Appleton, and currently resides in West Milwaukee. After living all over the Midwest, “there’s nothing that compares to Wisconsinites, I love Wisconsin!”

Dr. Otto completed 3 semesters at UW-Oshkosh and in 2002, he moved to Iowa to finish his bachelor’s and doctorate degrees at Palmer College of Chiropractic in Davenport. While working on his doctorate, he participated in several technique clubs in addition to the core curriculum to broaden what he’s able to deliver to patients, in his application and to their understanding of how they heal. He held the position of class president for the first half of his doctorate program and participated in sports council and clinic abroad. While in sports council, he offering chiropractic to rugby players and other athletes. His clinic abroad experience took him to Cochabamba, Bolivia in South America. In collaboration with the local Rotary club, chiropractic care was offered to orphans and the underprivileged, as well as their military soldiers. Upon graduation, he became the 3rd sibling in his family to become a chiropractor.

His first experience with chiropractic was at the age of 15, as a passenger in a very severe car accident, his car was t-boned directly where he was sitting. The trauma he endured wasn’t felt immediately, in fact, his pain was slow to set in. It was days after the accident, he began to experience headaches and backaches, and they kept getting worse. He never experienced any of the pain prior to the accident. Dr. A.J.’s father took him to see a chiropractor and it was the education and the experience of living through the healing that led him to become a chiropractor. He says, “As a kid that was losing focus in classes and not being able to play sports, I was pretty devastated. I was amazed by how my body was moving better from going to the chiropractor and ultimately felt the headaches and backaches go away.”

Dr. Otto, became a chiropractor because of how chiropractic was able to restore his Quality of Life and allow him to function at a higher level, and ultimately get rid of the pain. It is that very reason, he is helping others that have seen their Quality of Life diminish after an injury or because they think that age is taking its toll.

The thing I love most about being a chiropractor is being able to share with others, what was shared with me as a kid, the ability to heal and get out of pain first off, and ultimately restore function via optimizing the way in which the nerve system is able to send messages to the body to do its job.